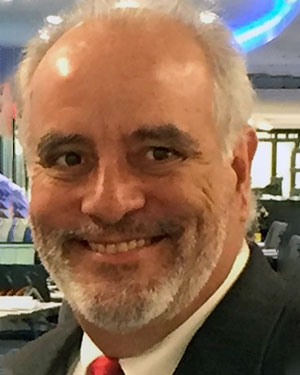 A graduate of Harvard Business School and Georgetown University, Raul spent most of his career in the world of international finance and wealth management with firms such as Goldman Sachs, Chase and American Express. Today he runs his own company, Gladius Consulting, and helps entrepreneurs and corporations with a wide variety of issues including marketing, finance, risk mitigation, communication strategies and public affairs. An astute observer of the political and business arenas, Raul is a frequent contributor to media outlets such as Newsmax Media, Fox News Latino, CNN, CNN En Español, America Teve, Radio Caracol, Radio Actualidad, Voice of America and others. Outside of work, he is passionate about helping our active duty service members (and veterans) and serves as the volunteer Civilian Aide to the Secretary of the Army (CASA) for South Florida. Raul has received numerous awards and recognitions for his support of the military including the Seven Seals Award from The National Committee for Employer Support of the Guard and Reserve (ESGR), The Colonel Lettie Bien Freedom Award from the Miami-Dade County League of Cities and the US Army’s Commander’s Award for Public Service. 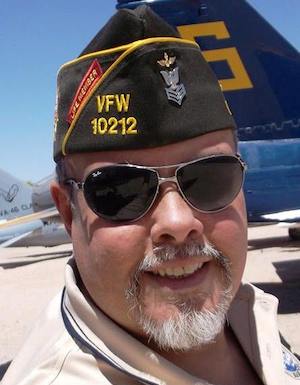 Luis Castillo is a graduate from the University of Florida (B.A., M.Ed.) and spent his career at AT&T in training, finance, sales, and quality management, retiring as Director of Quality from AT&T spin-off Lucent Technologies in 2001.  He has served as volunteer and board member in various local, non-profit, military and civic organizations including the Armed Forces Service Center (Military Hospitality Lounge) at Miami International Airport and most recently as secretary and president of the Miami High School Alumni Association.

Stan is a graduate of University of Miami (BBA,1957). Owner of a successful Miami ad agency for 42 years, Stan, a 62 year resident of Miami-Dade, has held numerous positions in local civic, trade and veterans organizations. In addition to his civilian career, Stan served in the Air Force as an aviator and as a Public Affairs leader during 34 years of service in the Air Force Reserve.

In 1993, Stan founded SFASC, which is currently celebrating its 25th anniversary of providing financial aid grants to South Florida Air Force ROTC cadets. During these 25 years, SFASC has awarded grants totaling $500,000 to more than 500 cadets.

In addition to his business and military relationships, Stan has held an impressive array of positions in local business, professional, civic and veterans organizations.

Paul D. Novack is a litigation attorney with an extraordinary background in law and public service. For three decades, he has been awarded the highest possible rating for legal ability and ethics by the international organization Martindale Hubbell. He was recently recognized for excellence in public service and access to justice by the Dade County Bar Association.

Mr. Novack is counsel and lead investigator for South Florida’s volunteer citizens’ cold homicide case project. He has served as a Captain in the Civil Air Patrol / Air Force Auxiliary and as a Flotilla Staff Officer in the Coast Guard Auxiliary. He is a graduate of the University of Miami School of Business, the Nova Southeastern University College of Law, and the John F. Kennedy School of Government at Harvard University’s Certificate Program in Crisis Management.